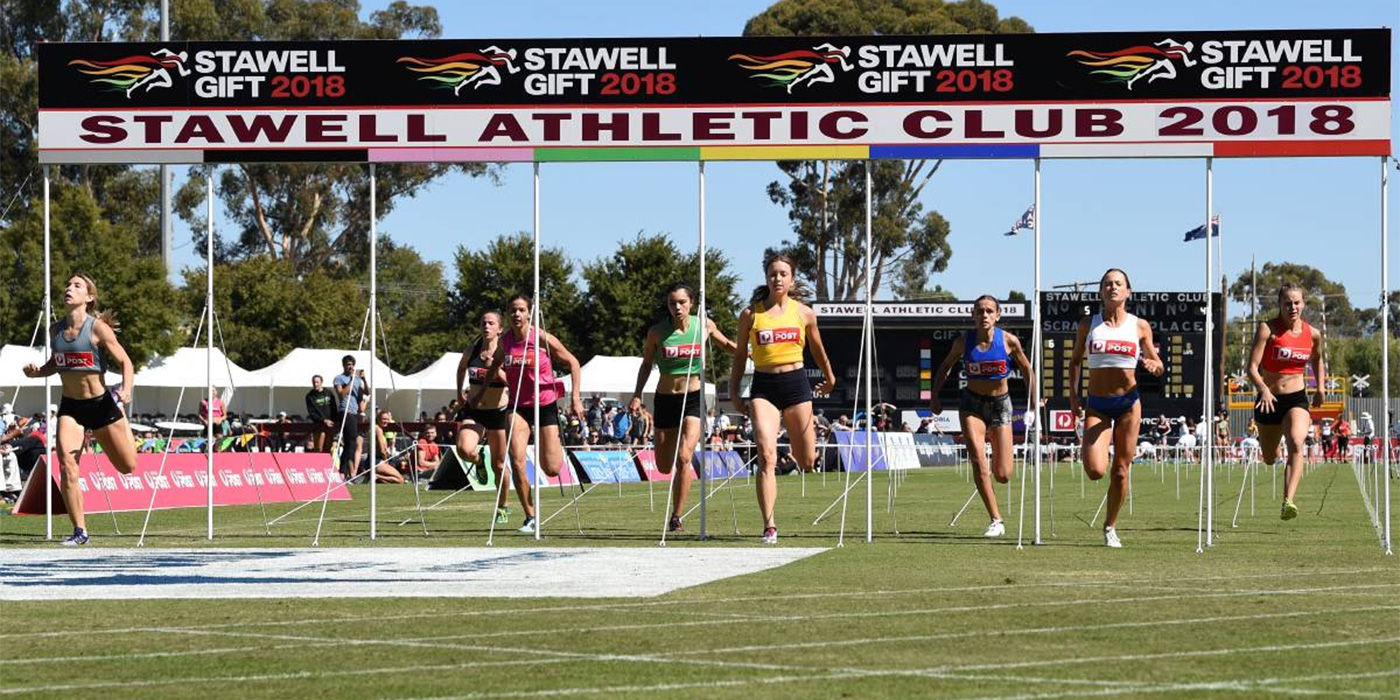 InSTAWELL yourself here to see the many attractions this quaint old gold mining town of Stawell has to offer. Like the …….

Stawell Gift Hall of Fame and Central Park – everything there is to know about the world’s richest footrace, see the track and actually have a sprint and see if you could qualify for next year’s Stawell Gift.

Big Hill Lookout – magnificent views over Stawell and the Grampians, on the way to……

Town Hall Clock – comes alive with animation at 9am 12 noon and 3pm.

Stawell Railway Station Gallery and the many many other galleries Stawell & surrounds.

Then Venture out to nearby attractions like …….
Halls Gap Zoo (25km) – Victoria’s largest regional with over 150 species of animals including giraffes, meerkats, red pandas, monkeys and their newest attraction the cheaters.

Visit the wineries of The Pyrenees & Great Western (10km), explore the largest cedars in the southern hemisphere at Seppelts, with 2 tours a day of their 3kms of underground cellers then chill out on the couches at Grampians Estate and sample the local produce.

And the history of Ararat (25km) – J Ward, Victoria’s most secretive institution, now a museum telling the chilling story of the criminally insane. Aradale, one of Victoria’s largest lunatic asylums and its many shocking and inspiring stories. And world class Gum San Chinese Heritage Ctr. which tells the story of miners from southern china in the 1880’s.

Easter time Stawell is a buzz with the running of the Stawell Gift – the world’s richest footrace.

Markets on the 1st and last weekend of the month.

Melbourne Cup weekend is country racing at its most exciting. Stawell has 1 of the few race meetings on Melbourne Cup Day, and Stawell Grampians Gate Caravan Park has a back gate directly across the road from the race track. Keep an eye out for our Melbourne Cup 4 night Stay SPECIAL. 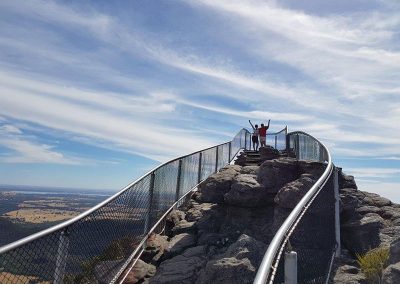 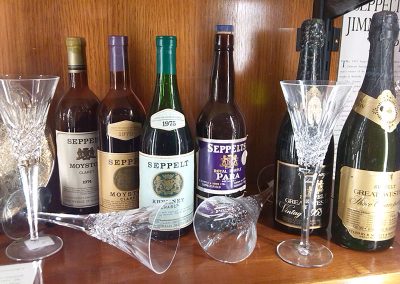 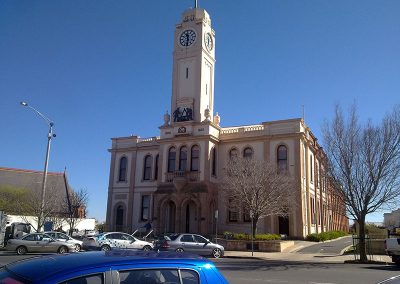 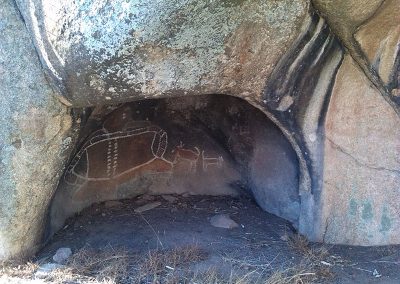 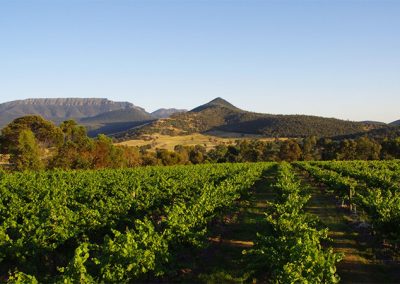